The Narcotics and Smuggling Division arrested Moise Ryan Ramchurn on Monday, April 11, 2022. This followed the dismantling of a clandestine synthetic cannabinoid lab in La Tour Koenig.

The operation was conducted by the Alpha 1 team of the Narcotics and Smuggling Division. Two residences where the suspect lived were searched. The detectives found nothing suspicious at the first residence, but upon arriving at the second house, police officers discovered an underground drug lab on the scene. 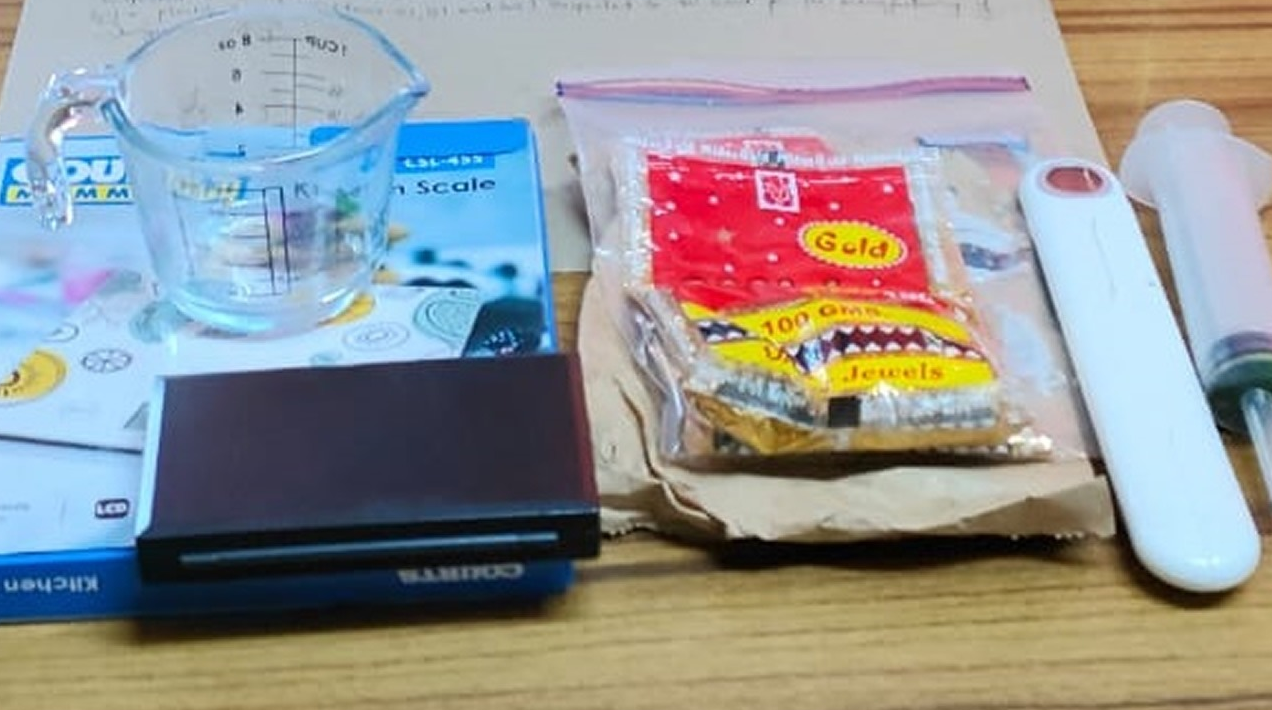 In addition to already finished synthetic cannabinoids, detectives also found several substances allegedly used to make synthetic drugs. Among them were two sealed bags labeled "Midas gold 100 gms glitter jewels." Each bag contained a quantity of yellowish sequins. There were also two plastic canisters filled with the liquid that was to be used to make the drug. 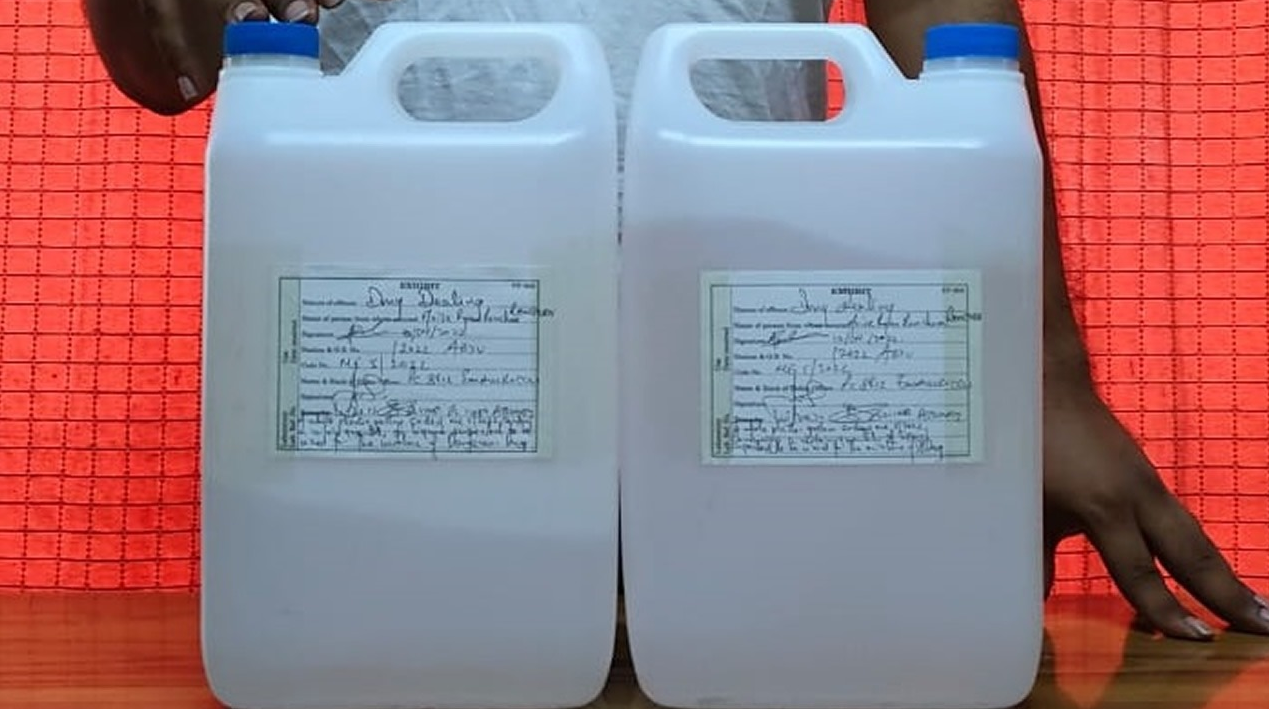 The investigators found several electronic scales, a glass measuring cup, a large syringe, two steel bowls, a glass bowl and a steel spoon. All of these utensils showed traces of synthetic drugs.

What a waste. We gatto watch out
You must log in or register to reply here.
Top