in your opinion best way's to send kilograms.

hey guys i interested what u think, which way are the best and safe to send kilograms of drugs like from turkey or uk in like poland? let's talk little bit

I would seperate a kilo in 2-4 parts and ship those triple sealed hidden in something.

Put kilos of what? A kilo of amphetamine is using way less space than a kilo of weed..

True, knowing exactly what you're shipping wouldn't be a bad thing.

Just one idea would be to get a roll of pallet wrap foil or any other packaging material which you crumple up and put inside the package, so that it looks like it is protecting the item, and then hide the stuff inside foil.
To make it look authentic, I would send a original packed article which has a low value of goods.

Send the whole thing as a sample shipment with a fake invoice so that the goods do not have to be cleared through customs and specify a company as the sender and ideally also the recipient.

As already KokosDreams said, make several packages out of it.

Or you could try to create via VPN a Polish label with a Polish shipping address and Polish receiver, which would make it appear that the package was misdirected and so it have passed customs.

Here again it is necessary to hide it as uncovered as possible.
Ideally an article that can be closed again after opening. 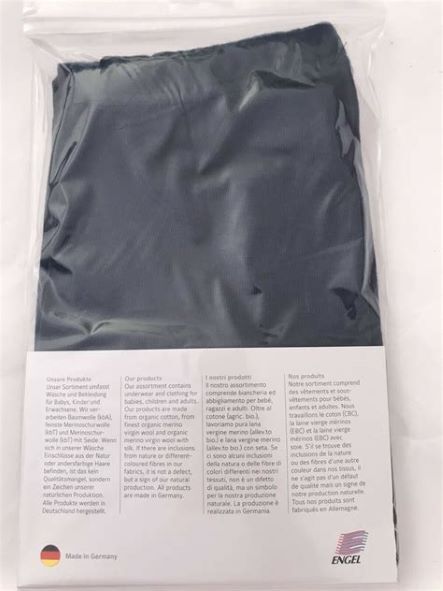 For this you would have to do some research yourself, because this method is only known to me by hearsay, so I can't tell you if it will really work that way.
You could first give up a trial shipment, if you still have enough time.

Hello!
First of all I'd like to say, this forum has quickly gained my likeing and become my favorite place to check out topics and get insights. With that said:
I want to start a discussion regarding the topic of global shipping. Please let me know if you want to share some intresting ways regarding this. Primarly I want to know about freight of pills and powders in large quantities to places like AUS/NZ and other Island societies.
These places have alot of coke and extacy, but how does it come in the country? There is always going to be a great risk of shipments getting caugt but with that said I'd like to find out the tips and tricks that may be some what unknown. Mylar and metal/ decoy etc is a good base knowledge but I try to find something that elevate the tactics.
I've read the threads on the subject we got here on the forum and it's been to great help. I got some ideas my self out of aswell and have prior experience in domestic posting but I desire to extended my knowledge in the field of international logistics. (Just for my knowledge ;-) )
I understand it's not something people who are involved in want to discuss openly. If anybody want to send me a messege on this topic I welcome it with great pleasure!

Hide it in a car without plates or registration. Then call a tow truck to tow the car interstate assuming you are US. If busted (which you won't be) the driver only knows he was hired to tow the car and your information (pre paid cash) isn't real, and the destination point was something you were going to change last minute once the truck arrives.
You must log in or register to reply here.