Synthesis TMA from 3,4,5-TMPNP via LiAlH4

This synthesis of mescaline and TMA can be considered as a typical example of recovery using LAH. The differences in the production of mescaline and TMA are only one: for mescaline, it is necessary to take 3,4,5-trimethoxy-phenyl-nitrostyrene, and for TMA - 3,4,5-trimethoxy-phenyl-nitropropene. The technique is quite universal and works almost without adjustments for all nitro components.

8 g of LAH (lithium aluminohydride, LiAlH4) was suspended in 100 ml of THF, the addition was made in small portions with thorough mixing. When laying the first portion, there was a slight gas release and exotherm - apparently, the THF was not dry enough. A reverse refrigerator was installed on the flask, and all further additions were made through it. 12 g of 3,4,5-trimethoxy-phenyl-nitropropene was dissolved in 200 ml of THF and added drop by drop with constant stirring. At the same time, gas release and exotherm were noted. The addition was made at such a pace that the temperature of the mixture did not exceed 40 degrees, it took more than an hour. Further, the mixture was stirred for 4 hours with a slight boiling of the solvent, there was no significant change in color, the mixture remained gray.

The mixture was then cooled to room temperature, and drop-by-drop successively added:
- a mixture of 8 ml of water and 16 ml of THF;
- solution of 1.2 g of NaOH in 8 ml of water;
- 24 ml of water.
The addition of the first drops was accompanied by a strong exothermic reaction and the release of hydrogen. After adding an alkalochi solution, the mixture thickened, when the last portion of water was added, the sediment separated, and the contents of the flask became noticeably brighter. From this moment, the reaction is considered complete, the contents of the flask are not of increased danger.

In general, the reaction is so formalized and easy to perform that it would be possible to recommend it for very young chemists, if not for its potential danger: the slightest negligence - and trouble will not keep you waiting.

The sediment that fell to the bottom was taken to the bottom on Büchner with a suction, smeared for 30 minutes with a small amount of THF, re-filtered and discarded. The solution was additionally passed through a glass filter and the THF was driven away. The output produced yellow oil, which was diluted three times by IPA, moved from flask to glass and acidified 95% H2SO4 to a neutral reaction. At the same time, a fine white precipitate fell out, the mixture acquired the consistency of liquid sour cream. It was diluted with acetone three times and placed in the freezer until the suspension was deposited on the bottom, after which the liquid phase was decanted and re-acidified until the formation of sediment stopped. Then everything was combined, the sediment was filtered on a glass filter with suction, washed twice with acetone to a flawless white color and dried in a water bath. 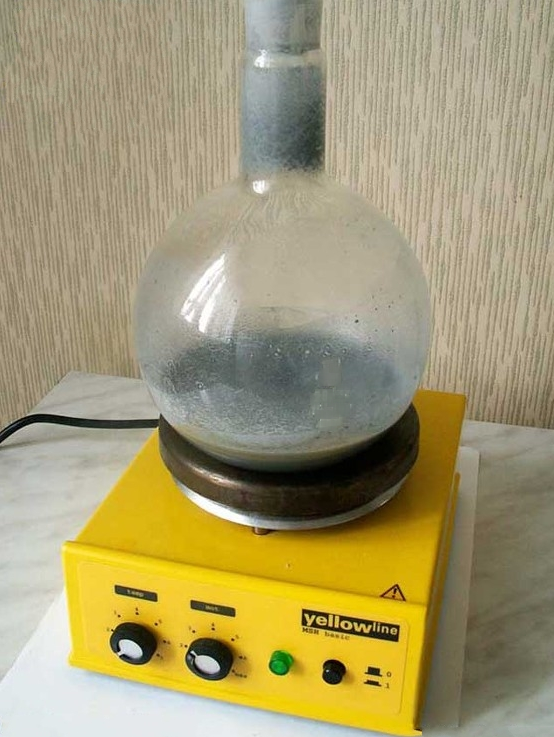 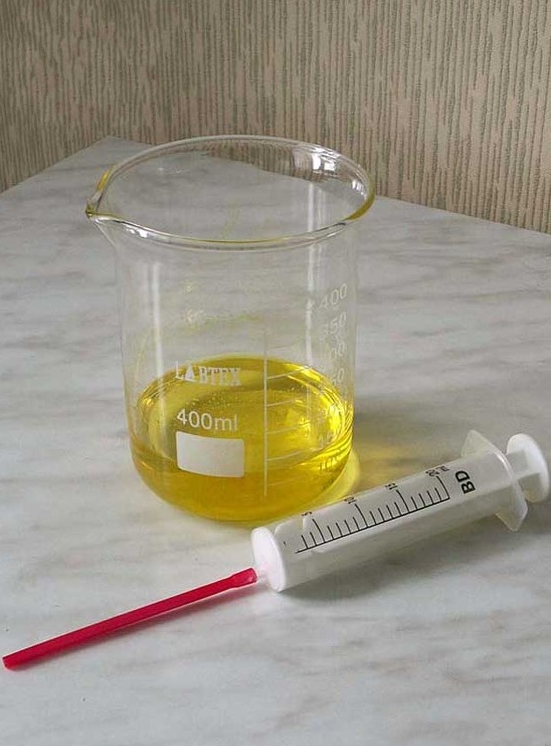 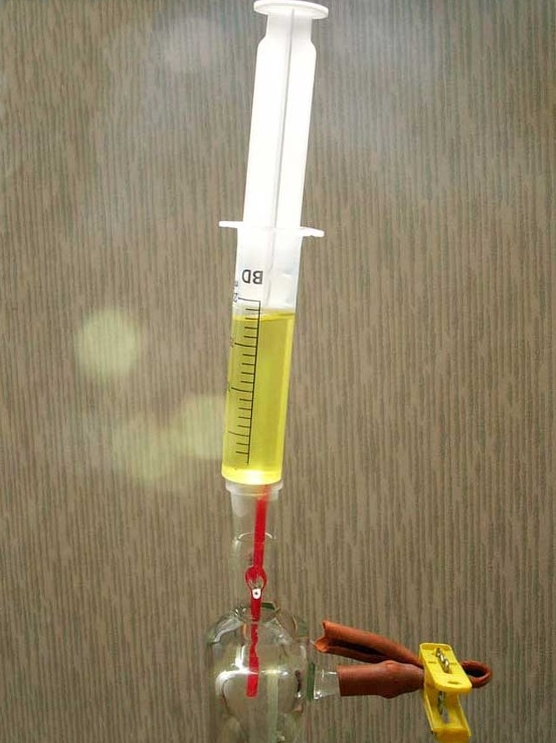 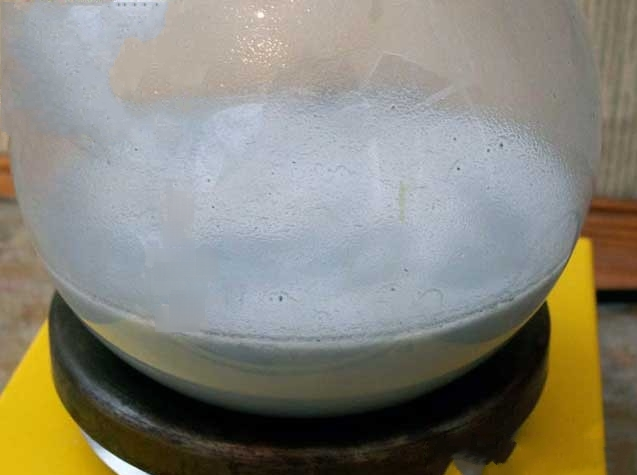 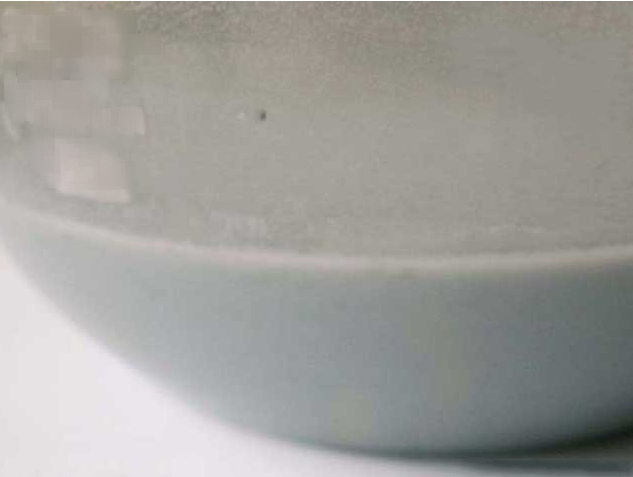 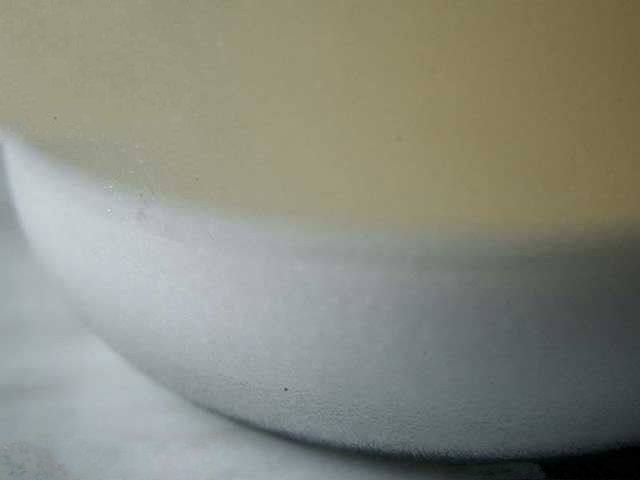 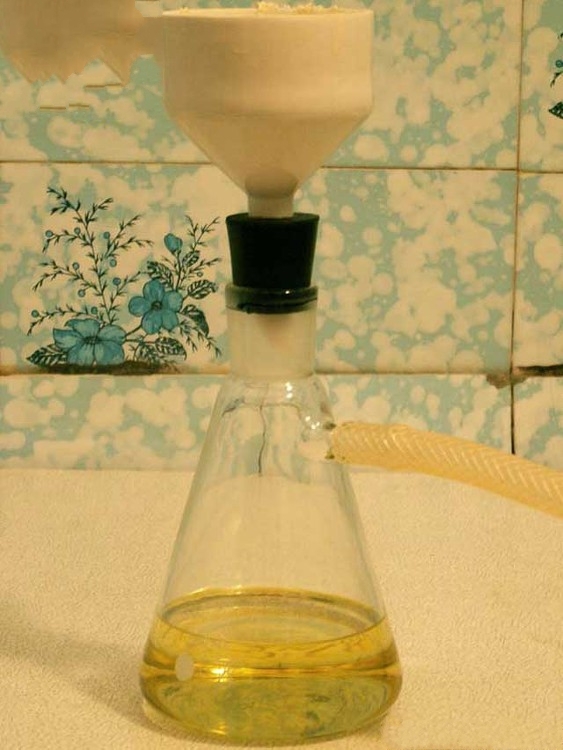 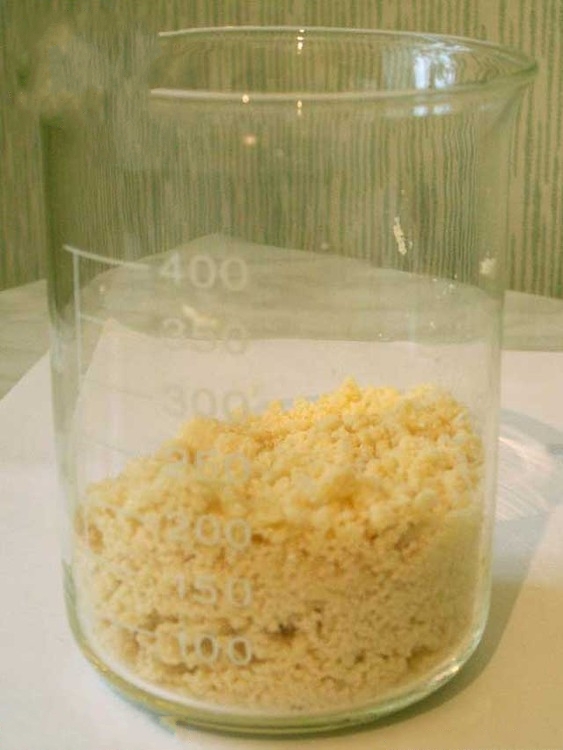 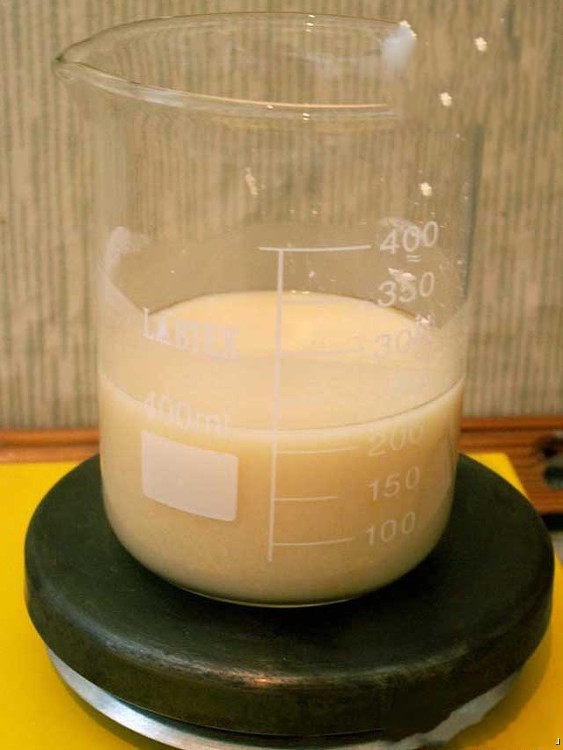 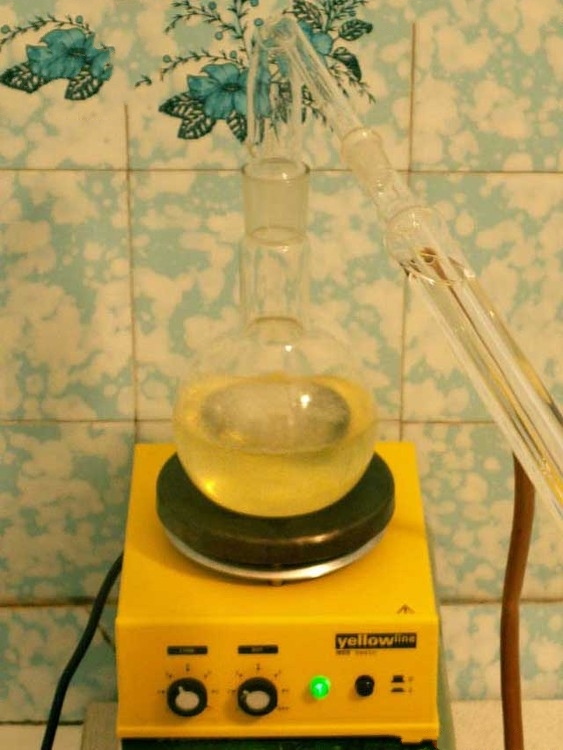 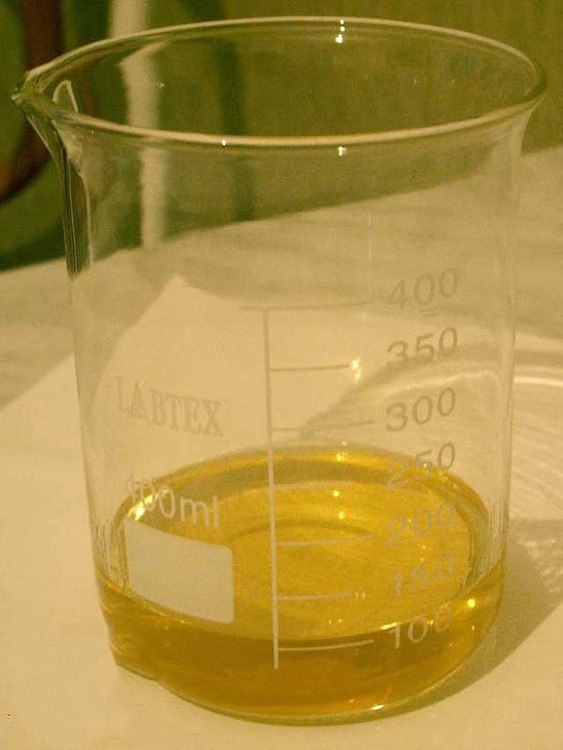 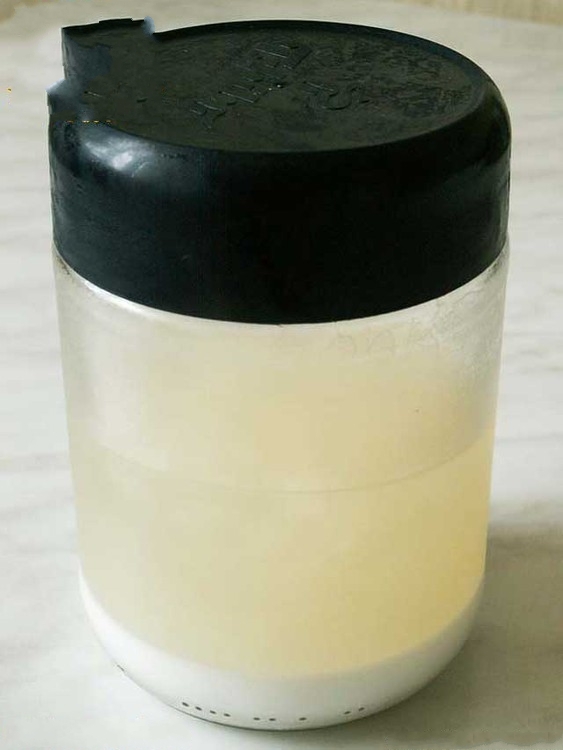 The precipitate is the product, TMA sulfate, it must be separated, using this glass filter (Schott filter): 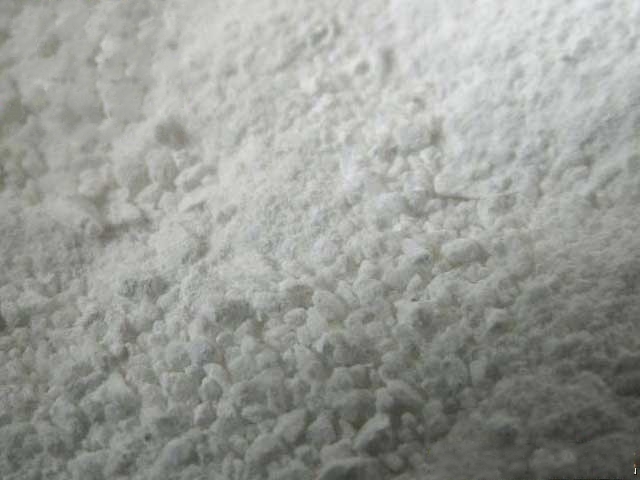 P.S.
3,4,5-TMPNP for this synthesis was obtained from 3,4,5-trimethoxy-benzaldehyde and nitroetane by method:
The mixture of the corresponding benzaldehyde, nitroethane (nitromethane is usually taken more) and the catalyst in a molar ratio of 1: 1.5: 0.25 is diluted with acetic acid at the rate of 0.5 of the total volume of reagents and boiled with stirring under the reverse refrigerator for 4 hours. During the reaction, the color of Rm changes from pale yellow to dark red, remaining clouded.

The mixture is cooled to room temperature, poured into a glass, diluted with warm water 0.5 of the volume, closed with a lid and placed in the freezer for 2 hours. After cooling, the lid is opened and slightly shaken and unswing with an influx of fresh air: this causes rapid crystallization of the substance. The jar with crystals is again kept in the freezer for at least 15 minutes, then the crystals are broken, washed with cold water until the traces of vinegar disappear (2...3 times is enough), then recrystallized from isopropyl alcohol. The resulting crystals are dried in air.
Last edited by a moderator: Nov 9, 2021
You must log in or register to reply here.
Top